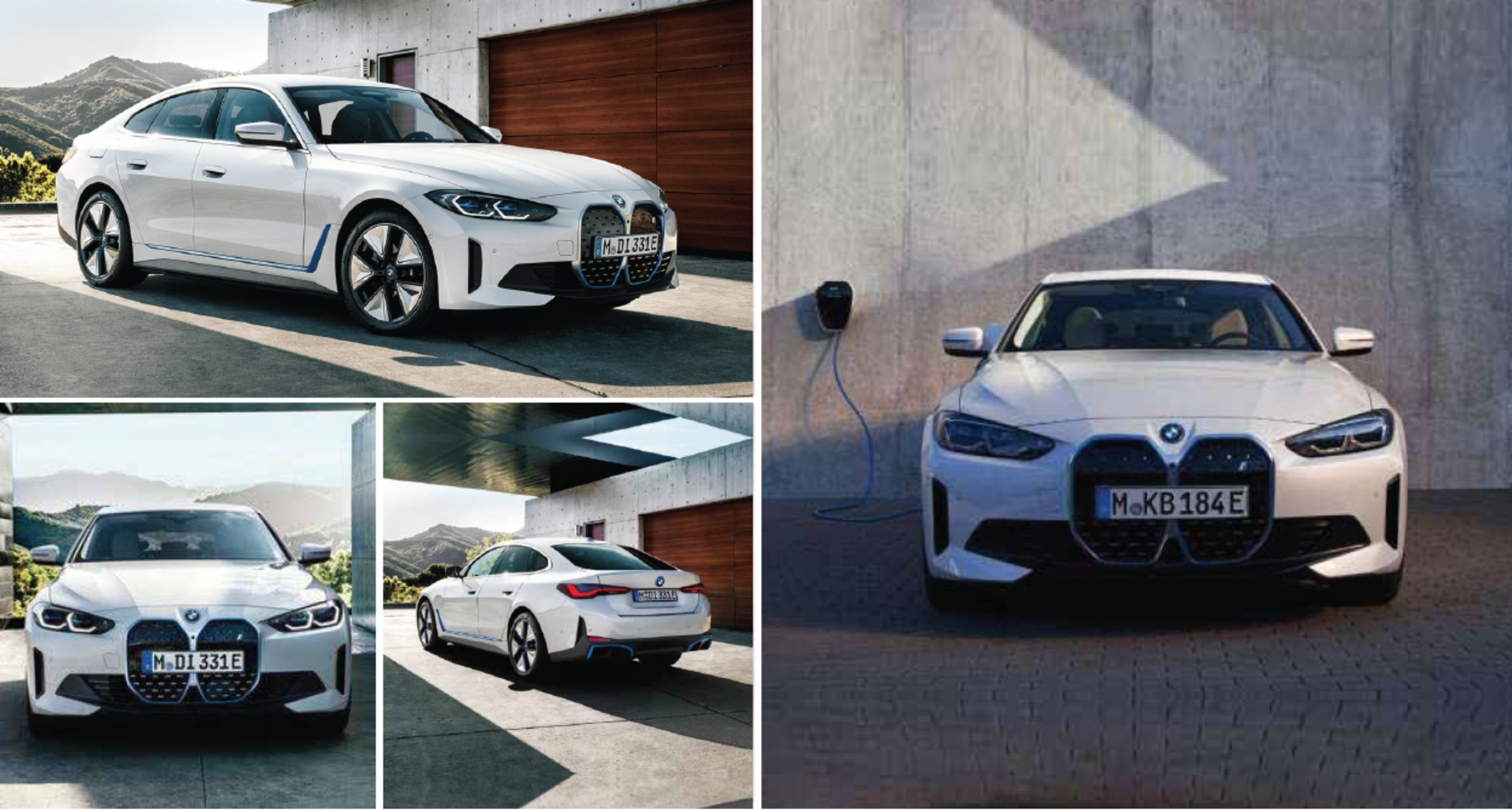 The BMW 4 Series Gran Coupe revolutionized high-end performance car design. Where once the choice was between an exciting two-door coupe or a more staid sedan, the Gran Coupe brought all the swept-back sports appeal of a coupe to the four-door format. And now BMW has added high-performance, zero-emission driving to Gran Coupe picture with the i4 New Concept, a pre-release prototype offering a sneak preview of the production models expected to follow.

At first glance, the Concept i4 is pitched as a direct Tesla Model 3 competitor, but with the added sheen of BMW's unmatched performance heritage. But what lies under the surface to push the car ahead of the EV pack? 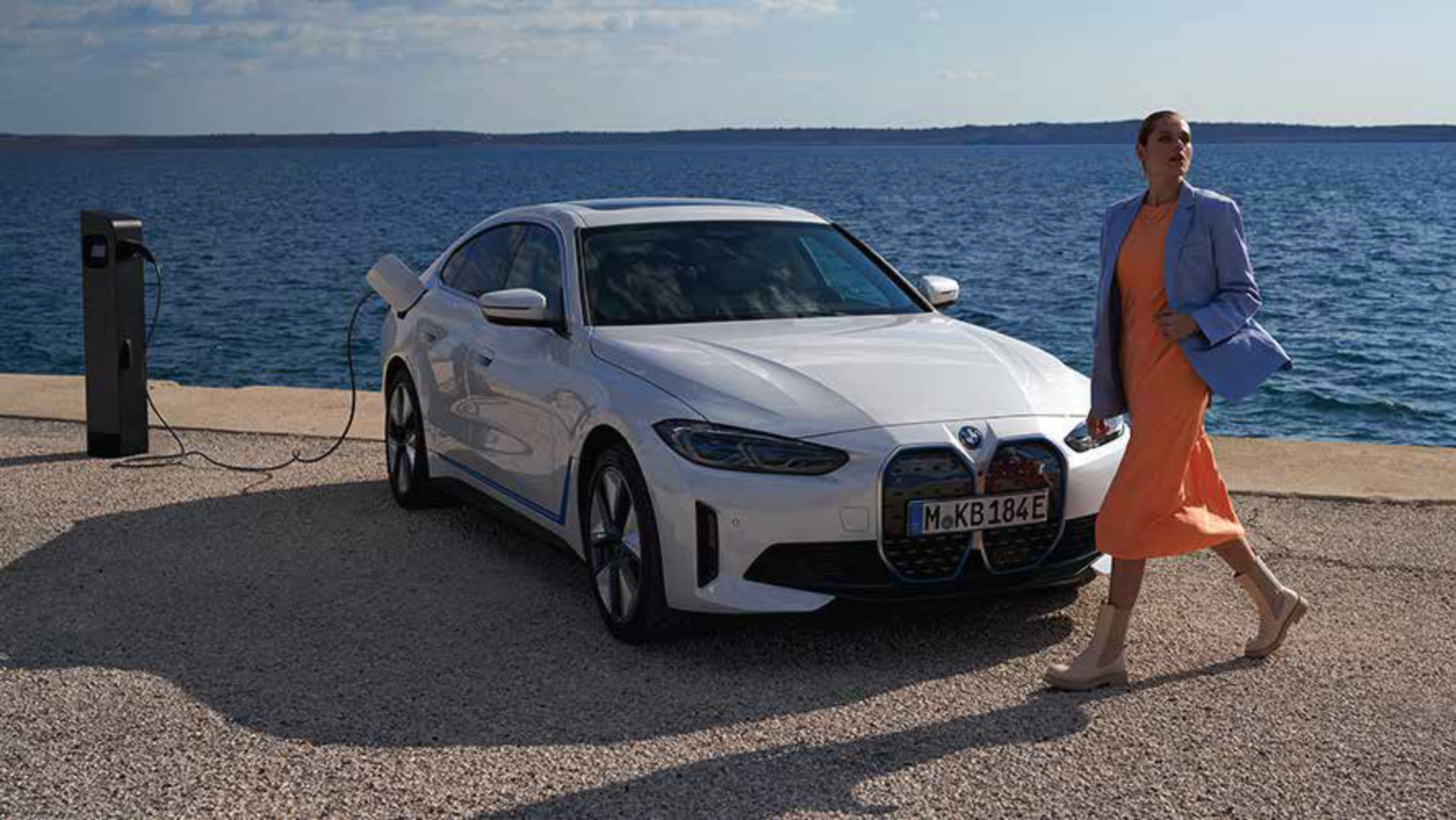 In performance terms, the i4 new concept is no ordinary all-electric vehicle. Powered by an 80kWh battery, the motor pushes out a mammoth 530hp, pro-ducing a rated 0-100km/h acceleration in less than four seconds, coupled with a top speed of 200km/h plus.

The German makers predict a maximum range of 600km according to EU-style measurements. However, this rating could change as the vehicle moves toward a production setup tuned for daily driving rather than press release impact. Nonetheless, a range of this approximate size is plenty for most potential EV purchasers.

The final configuration is also expected to feature three selectable driving modes of Core, Sport, and Efficient for tweaking the balance between performance and range. 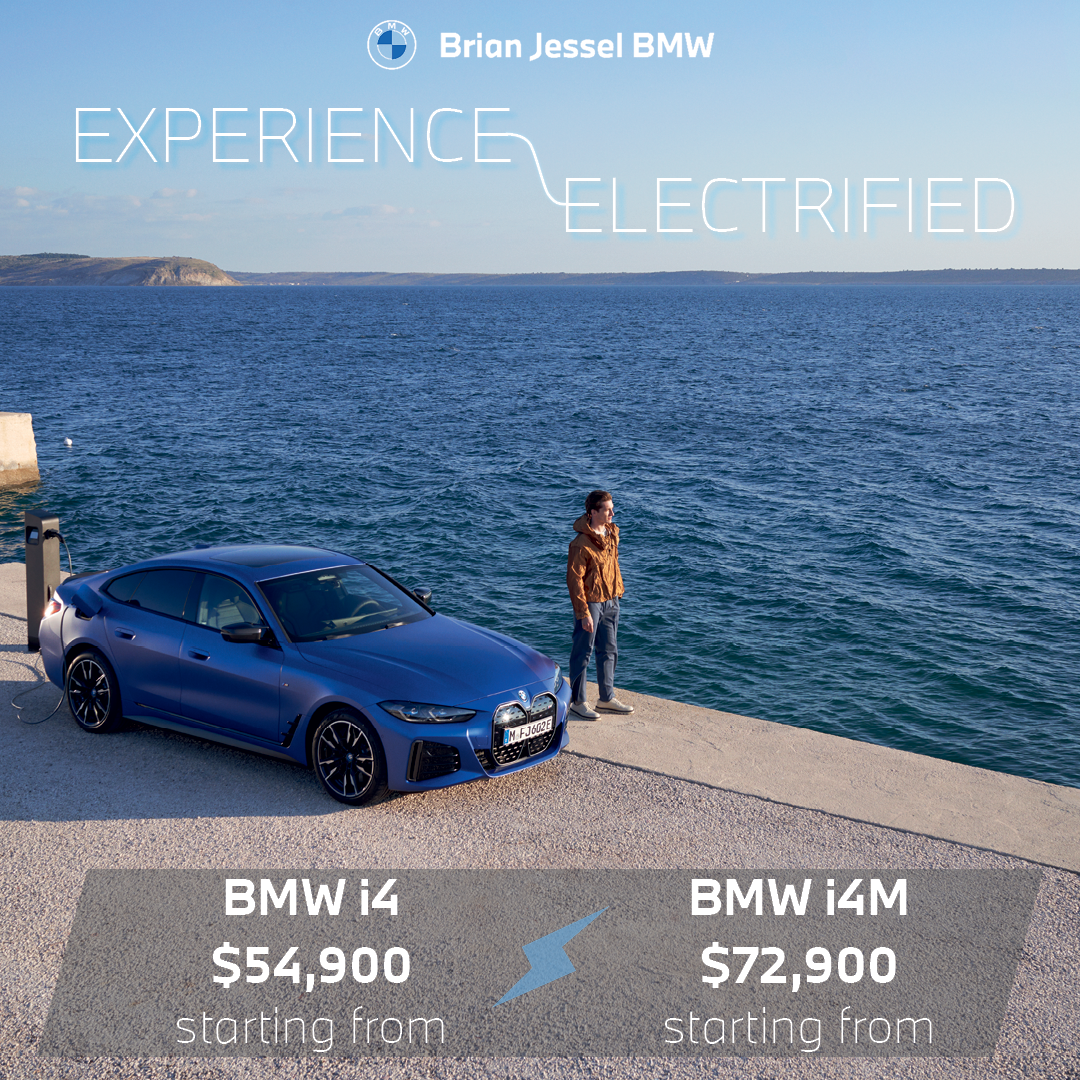 iNTRODUCING THE ALL NEW BMW I4

The first all-electric Gran Coupé, the BMW i4 delivers outstanding dynamics with a high level of comfort and the ideal qualities to make it your daily driver. The four-door model comes equipped with fifth-generation BMW eDrive technology for sporty performance figures – reaching 536 hp (BMW i4 M50 xDrive). With a long range of up to 475 kilometres* and five spacious full-sized seats, it is the perfect companion for any journey.