High Style and High Performance in the 2022 BMW X4 M

Memorable, masculine, and a mechanical marvel are all adjectives and phrases that could be used to describe the 2022 BMW X4 M. While the regular X4 offers luxury and good power, the 2022 BMW X4 M is a high-performance Sports Activity Coupe that inserts itself into any SUV discussion. Drivers that want true performance and power will want to opt for the undeniable presence and power of the X4 M.

BMW provided some subtle design upgrades to the X4 M for the 2022 model year. This includes reworking the front and rear bumpers, narrowing the headlamps, and enlarging the grille openings. These changes might seem small, but they give the X4 M a look that is entirely different than the one found on the 2021 model. For driving enthusiasts, the best change was in the improvement of the SUV's engine to produce more torque. 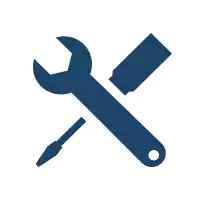 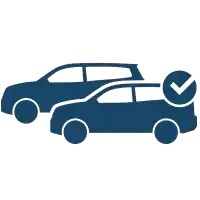 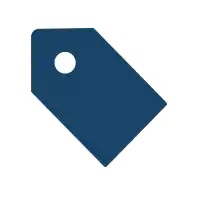 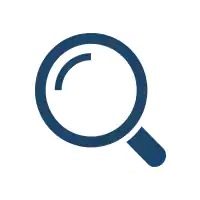 BMW built the 2022 X4 M with a turbocharged inline-six-cylinder engine, eight-speed automatic transmission, and standard all-wheel drive. It delivers 473 horsepower and a lightning 0-to-60 miles per hour acceleration time of 3.9 seconds.

With the Competition package, drivers are treated to 503 horsepower and brutal acceleration of just 3.7 seconds to 60 mph. With acceleration times like that, drivers can be sure that he X4 M offers sharp driving dynamics, impressive cornering, and a firm ride.

BMW equips the X4 M with sport-focused upgrades to take advantage of its power. This includes the Adaptive M Suspension, M Differential, and M xDrive, which offers drivers increased confidence and handling.

Upscale and sporty, the interior of the X4 M features high-quality materials, a driver-focused layout, and a host of luxury features. BMW has never steered drivers wrong (literally or figuratively), and the dedicated interior design of the X4 M matches the dedication to under-the-hood performance.

BMWs have always attracted attention, but with a refreshed exterior, the 2022 X4 M offers a bolder and more aggressive design than ever before. With a strong, sporty impression, the X4 M makes its presence known, especially with new exciting paint colours such as Sao Paulo Yellow, Brooklyn Grey Metallic, and Marina Bay Blue Metallic.

Inside, the X4 M upgraded its touchscreen infotainment system to 12.3 inches, enhancing driver engagement and connectivity. It comes standard with Apple CarPlay and Android Auto connectivity, navigation, and a Harman/Kardon 16-speaker stereo.

The 2022 BMW X4 M is a vehicle that has power and performance at the forefront of everything it does. A true testament to German engineering, this Sports Activity Coupe lives up to its lofty name.